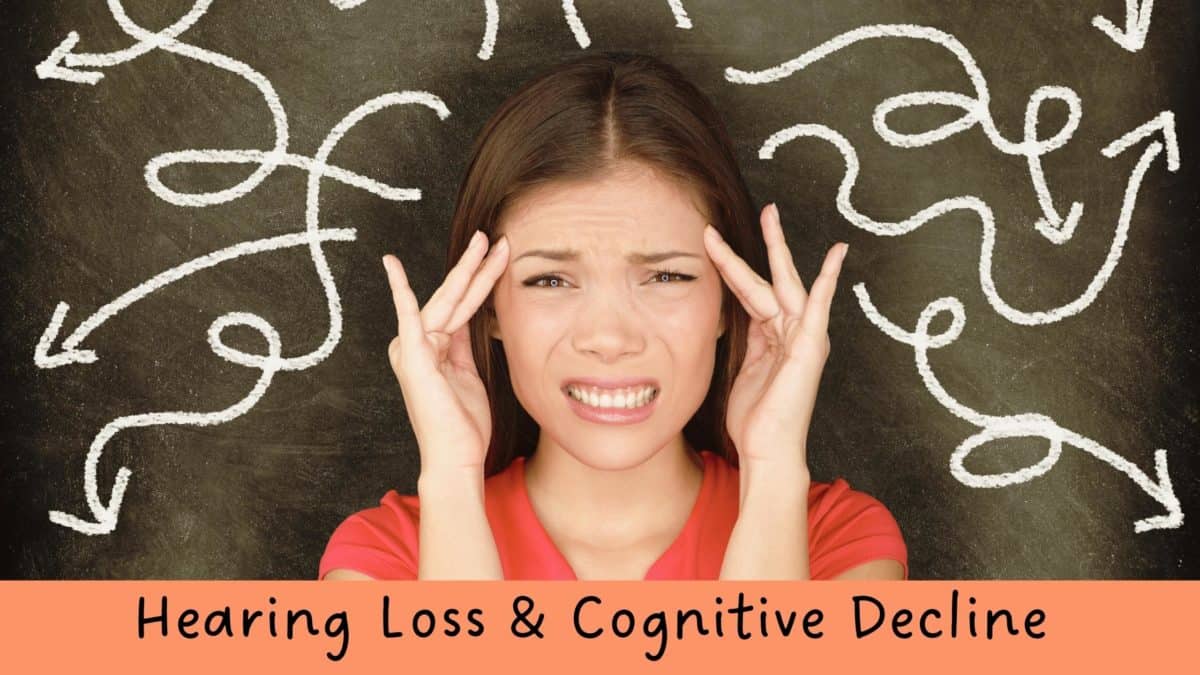 What is Alzheimer’s disease?

“Symptoms normally begin slowly and worsen over time, becoming severe enough to interfere with daily chores,” according to the Alzheimer’s Association. Alzheimer’s disease symptoms include:

The link between hearing loss and dementia

A Johns Hopkins University study, led by Dr. Frank Lin, has produced the most comprehensive collection of studies on the link between hearing loss and dementia. According to a 2011 study, hearing loss makes older adults significantly more likely to develop dementia over time than those who keep their hearing. Hearing loss and dementia may share a common cause, or the effort of understanding noises may overwhelm the brains of people with hearing loss over time, rendering them more susceptible to dementia.

Four recent international research from England, Taiwan, Germany, and The Lancet journal have supported the findings that hearing loss and dementia are linked.

According to data from the English Longitudinal Study on Aging, persons with hearing loss were more likely to be diagnosed with dementia than normal hearing. According to the study, people with intermediate hearing had a 1.4 times higher chance of dementia. In contrast, those with poor hearing had a 1.6 times higher risk. According to the study’s authors, hearing aids may help delay the onset of dementia or act as a risk indicator of cognitive decline.

The Commission on Dementia Prevention, Intervention, and Care of the Lancet published a study on the risk factors for dementia. Hearing loss was identified as one of nine risk factors, including midlife hypertension, midlife obesity, late-life depression, diabetes, smoking, and social isolation.

We include this information since Alzheimer’s is a type of dementia, and these investigations specifically indicate dementia.

Hearing loss affects around 48 million people in the United States. People over the age of 55 should get a hearing test once a year to keep track of their hearing ability.

When a hearing loss is diagnosed early on, it may be possible to prevent the development of many linked medical illnesses such as dementia or Alzheimer’s disease. Hearing aids have been shown to have considerable health and well-being benefits when used to correct hearing loss.

You don’t have to live with hearing loss that isn’t treated. If you’ve noticed changes in your hearing, schedule an appointment with us to take the first step toward greater cognitive and emotional health!