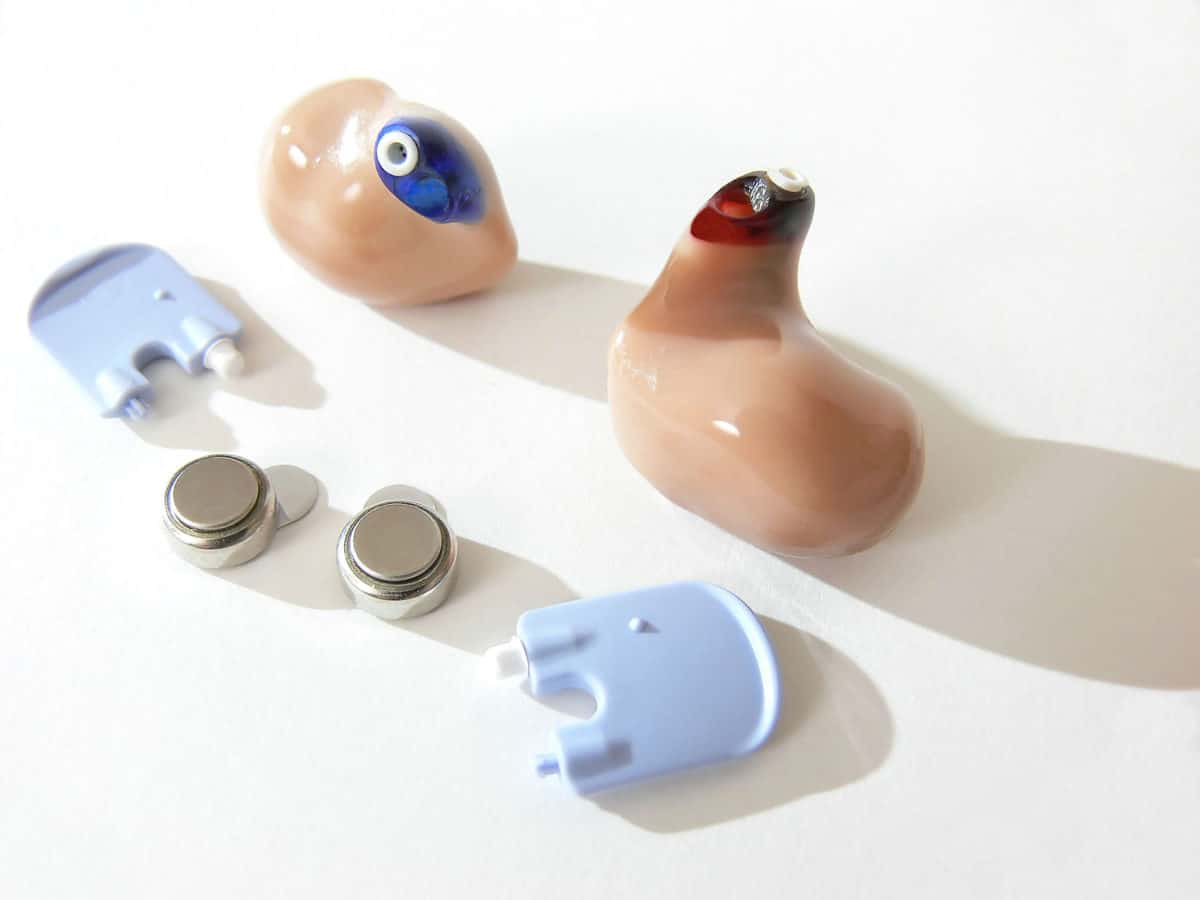 Hearing loss is often called an “invisible disability” because it is not always clear when someone has it, and people often don’t talk about it. On average, people with hearing loss don’t do anything about it for seven years. Studies show that only one in five people who could benefit from a hearing aid uses one.

A person with trouble hearing can get a lot out of using a hearing aid. First of all, you will be able to hear a lot better. Hearing aids don’t make your hearing as good as before, but they make it much better. Most of the time, hearing aids improve the user’s social, mental, and physical well-being.

People have a lot of wrong ideas about hearing loss. If these myths were busted, it would help many people get the treatment they need, which could help them a lot.

Myth: It only affects old people

There are about 48 million people in the U.S. who have trouble hearing, and about two-thirds of them are younger than 65. A study published in the Journal of the American Medical Association in 2010 found that 1 in 5 children between the ages of 12 and 19 had hearing loss in one or both ears.

The World Health Organization has warned that 1.1 billion teenagers and young adults are at risk of hearing loss “due to the unsafe use of personal audio devices, such as smartphones, and exposure to damaging levels of sound at noisy entertainment venues like nightclubs, bars, and sporting events.”

Myth: Your hearing loss happened years ago at clubs and concerts.

Truth: Going to too many loud shows without ear protection is a significant cause of hearing loss. However, there are many other causes, such as normal aging, genetics, medications, smoking, a bad diet, diabetes, and more. All these things kill the hair cells in the inner ear, and the hair cells send signals to the brain about sounds.

When hair cells are hurt, they are damaged for good and won’t grow back. Knowing what causes hearing loss is essential to taking the proper steps to protect your hearing.

Myth: You could hear just fine if other people stopped mumbling

Hearing is like a microphone for the body. If you’ve ever heard someone talk into a broken microphone, the sound might be loud, but it’s hard to understand what they’re saying.

Modern digital hearing aids are designed to make sounds louder and more transparent, cut down on background noise, and pick out the most critical parts of sounds to make speech easier to understand.

Myth: Hearing loss doesn’t affect your health in any other way.

Truth: If you don’t treat hearing loss, you are more likely to lose your mind, fall, be alone, and feel depressed. The “cognitive load” on the brain may use up resources that the brain needs for other things, like short-term memory. Hearing loss that isn’t taken care of can even lead to dementia.

Myth: You don’t need hearing aids as long as you can hear some sounds.

Truth: The longer you wait, the worse your hearing will get, making it even harder to treat. If people wait too long to use hearing aids, they may find that they don’t help as much as they had hoped. When your brain’s hearing system isn’t being used, it stops recognizing sounds.

Luckily, our brains can “relearn” to hear thanks to neuroplasticity, which is the relatively new idea that the brain can change itself even when it is ancient if stimulated correctly. In real life, you must wear your hearing aids often and teach your brain how to hear again.

Face the facts and get your hearing tested!

If you have thought that you might have hearing loss for a while, don’t wait any longer. All the research shows that you should check your hearing as soon as possible. Contact us to set up an appointment for a hearing test and join those who are hearing again and enjoying life.