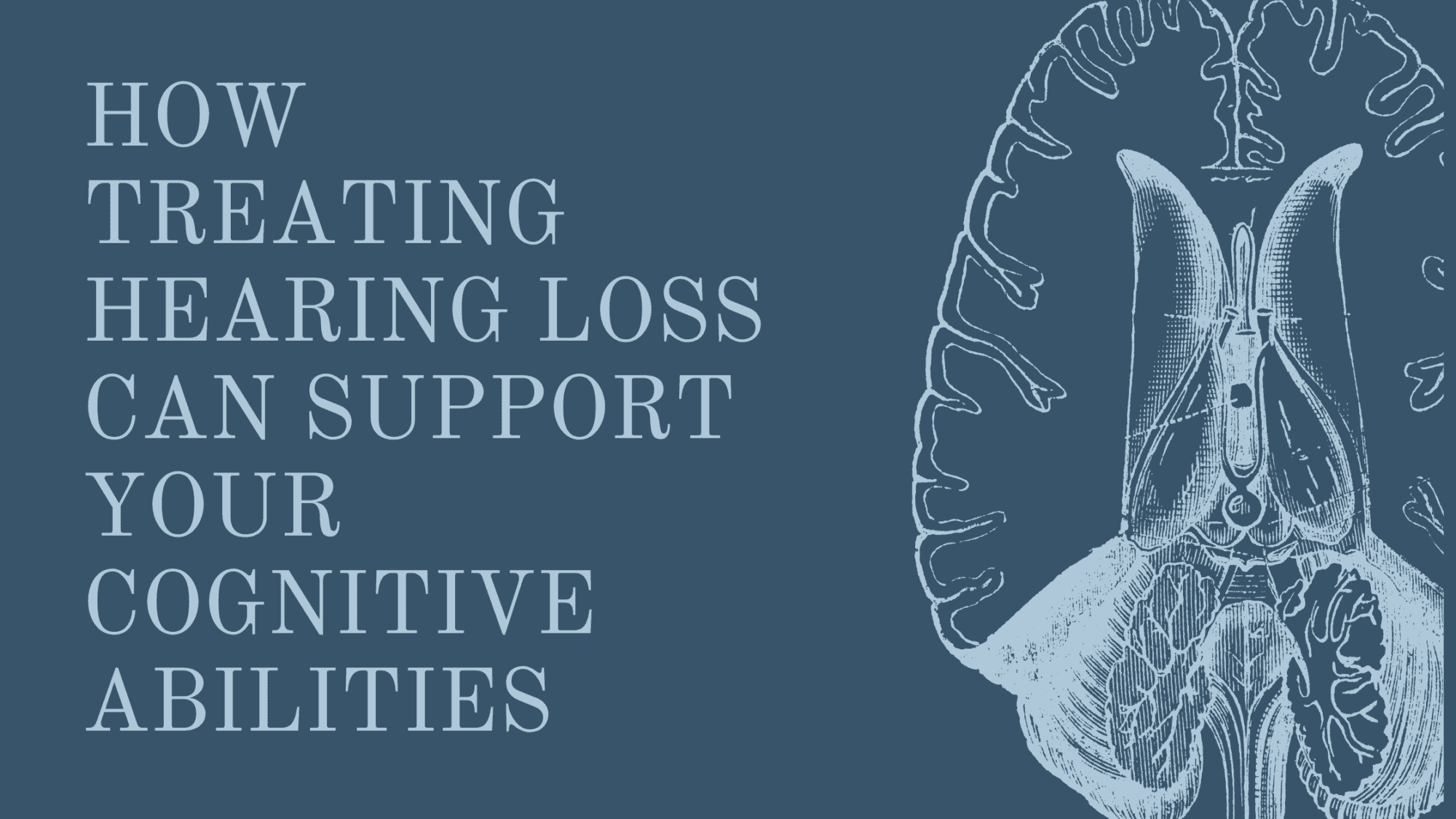 Hearing loss not only impacts hearing but also brain health. The third most common chronic medical condition today, hearing loss impacts over 48 million people in the U.S. In fact, nearly 1 in 5 people have some degree of impaired hearing which produces a wide range of effects. A reduced ability to hear and process sound can drastically impact daily life: communication, job performance, social engagement, and mental health. Additionally, untreated hearing loss can contribute to the development of other health issues including cognitive decline.

Hearing loss not only happens in the ears but also the brain. The ears collect sound from the environment which reach the cochlea in the inner ear. The hair cells and fluid in the cochlea help translate soundwaves into electrical signals that are then sent to the brain via auditory pathways. The auditory cortex further processes these signals as speech and sounds, assigning meaning which allows us to understand what we hear. Hearing loss impacts areas of the brain that are integral to hearing (including the auditory cortex) in a variety of ways including:

These effects can increase health risks in a variety of ways including contributing to cognitive decline.

Various studies investigate the overlapping of these medical conditions, revealing a significant correlation. This includes a major study conducted recently by researchers at Brigham and Women’s Hospital and Harvard Medical School. Published in 2019, this study examined the impact of hearing loss on cognitive function. It included over 10,000 participants, ages 62 and older, who self-reported both their hearing and cognitive ability over a duration of 8 years.

Researchers found that people with hearing loss, compared to those without, were increasingly more likely to experience cognitive decline which was:

The best way to mitigate cognitive decline for people with hearing loss is to treat it! The first step to do this is to schedule an appointment with a hearing healthcare specialist (like an audiologist) for a hearing test. Hearing assessments involve a noninvasive and painless process that measures hearing ability in both ears. This identifies any impairment and the degree of hearing loss you could be experiencing which establishes your hearing needs.