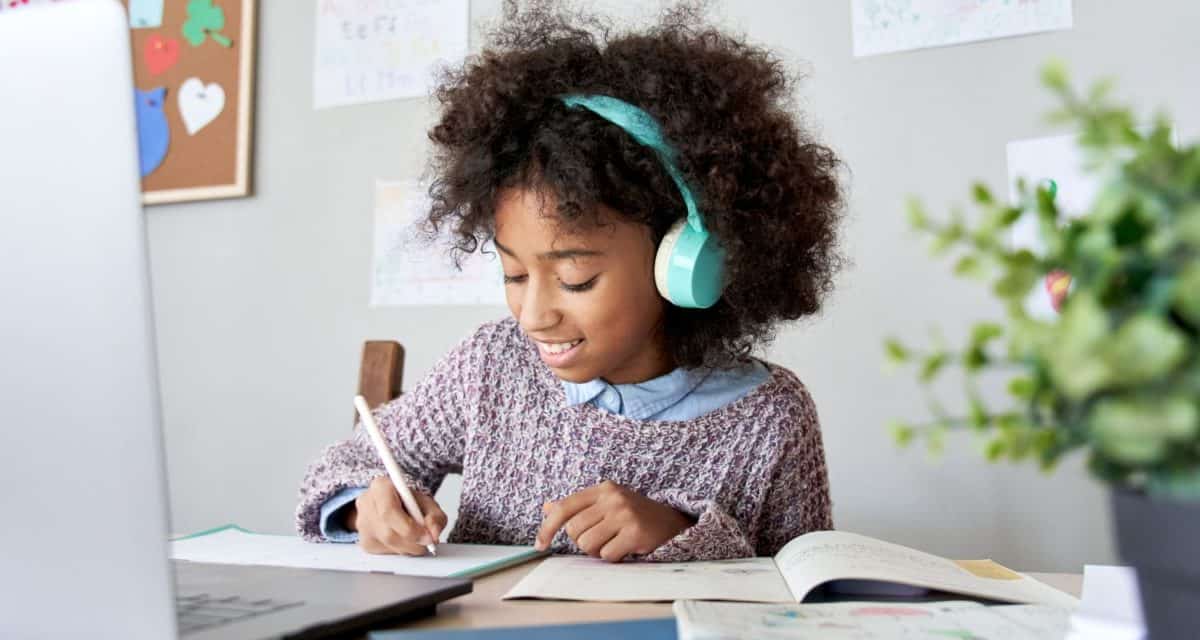 A recent study has revealed that over half of 8- to 12-year-olds listen to music daily, and nearly two-thirds of teenagers do. And it’s becoming clear that many of these young people are listening to music in their headphones at unsafe levels, an activity that could be permanently damaging their hearing.

The world is noisier than it used to be, and many children try to drown out background noise by turning up the volume louder, which contributes to the problem.

Brian Fligor, a pediatric audiologist, has recently spoken about the damaging effects of headphones on hearing: “We are seeing pockets of young people who have worse hearing than you would expect, much worse hearing than you would expect,” he said. Fligor added that, at this moment, an estimated one billion people are at risk for noise-related hearing loss because of their portable listening devices.

But it’s not all bad news. Parents, doctors, and educators have begun taking action and spreading the word about safe listening practices. Read on to find out what is being done and what you can do as a parent to protect those precious little eardrums.

What constitutes safe and unsafe listening?

Sometimes avoiding damaging sounds is a matter of common sense–most parents would never dream of taking a young child to a loud concert and standing in front of a speaker, for instance.

But what about when hazardous noises are harder to spot, like the ones going from your child’s headphones directly into their ears? There is not, as of yet, a mandatory maximum volume restriction for headphones sold in the United States, so it is up to parents to do their best to monitor their children’s listening.

How can parents protect their children’s hearing?

While the rising rates of hearing loss are worrying, there are many things parents can do. Keep in mind that the child’s inner ear is more sensitive to noise and may be susceptible to hearing loss to noise exposures that are safe for adults.

Here are some steps you can take to safeguard your children’s hearing:

Get an idea of the level of noise. Listen to the headphones yourself to see how loud the music is. If you have difficulty hearing someone at arm’s length with the headphones on, the level is probably greater than 85 decibels.

Use limits. Remember that the damaging effect of loud music is cumulative. Limit the amount of time your child listens to headphones, and insist that they take listening breaks every hour to allow the hair cells in the inner ear to rest.

Supervise. Even when your child uses headphones with a set volume limit, supervision is essential. Consider downloading an app that controls the volume on your kids’ devices.

Monitor your kids’ hearing with annual hearing tests! Contact us to schedule one today.