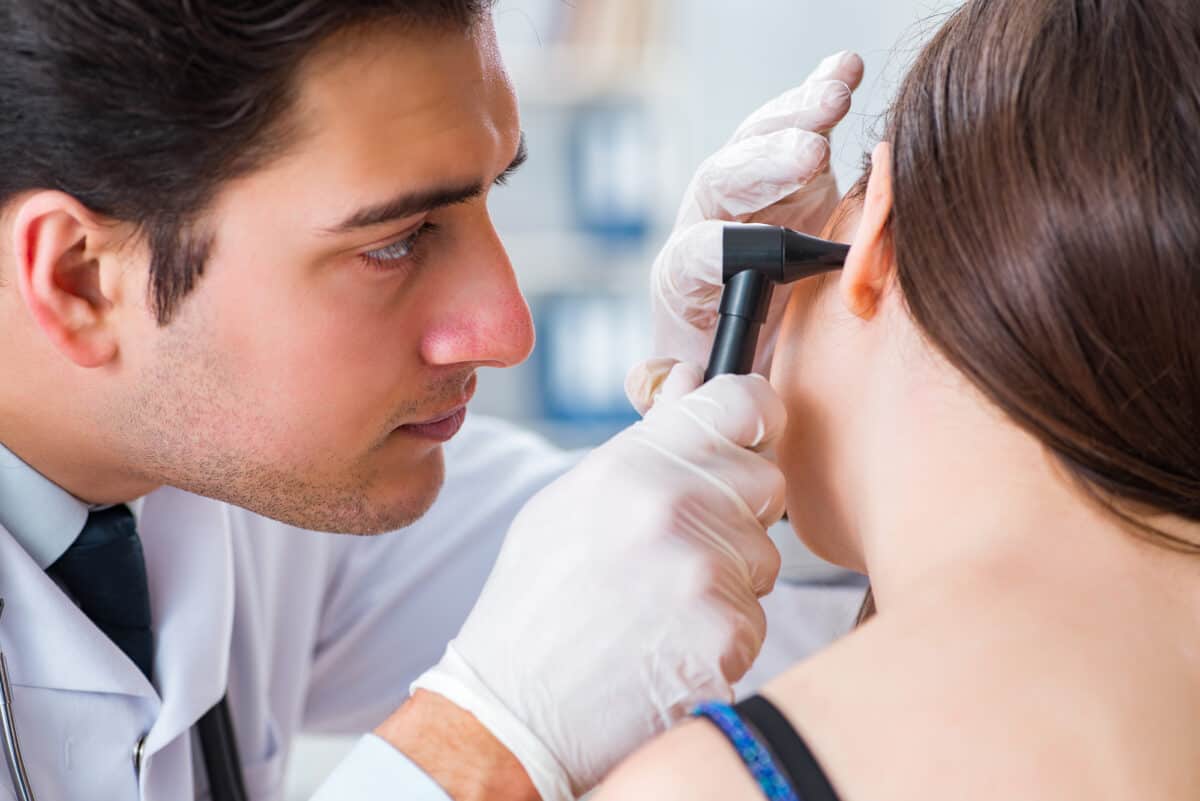 Hearing loss is a diverse condition affecting all ages and manifesting itself in different ways. One of the many possible causes of hearing loss is medication use, specifically painkillers. A study funded by the US National Institutes of Health was conducted to test correlation between women’s painkiller use and hearing loss.

Studying Painkillers and Their Effect on Hearing Loss

By their very name, painkillers are used to reduce pain and inflammation. They can be used for an acute injury or for the treatment of long term chronic pain. Painkillers, or analgesics, can be categorized into either anti-inflammatory or opioids. In this study, acetaminophen, ibuprofen, and other anti-inflammatory medications were considered.

Ototoxic, translated literally to ear poisoning, is the term used to describe medications and chemicals that are potentially damaging to hearing. Oftentimes ototoxicity begins with tinnitus, or ringing in the ear, and can sometimes progress to hearing loss.

Who was included in the study?

This research was conducted using an already established cohort of female nurses in the United States called the Nurses’ Health Study (NHS1) created in 1976. Although this study began in 1990, the researchers were able to use 55,850 of the women, selected from 121,700 of the total women in NHS1 based on age. The women selected were between 44 and 69 years of age at the start of the study. Women were excluded from the study based on previous history of hearing loss as well as cancer treatment. This is because there are known ototoxic chemotherapeutical agents that can cause hearing problems.

How was medication use and hearing loss measured?

Beginning in 1990 and every 2 years after over 22 years, women were asked about their frequency of analgesic use. Regular use was defined as 2 or more days a week and the women in the study were eventually separated by regular users and non-regular users based on this criteria. The reporting of medication usage was self-reported by the women using a questionnaire.

Hearing loss for this study was also self-reported. Women were asked in the questionnaires if they noticed a hearing problem and at what age they first noticed it. Although a hearing test, or audiogram, is primary form of measurement for hearing loss, logistically it was not possible and therefore the self-reporting method was used.

Results of the study

The study shows correlation, not causation. While there were correlations between regular analgesic use and hearing loss, the exact cause for this is not part of the study. It also mentions that the study itself had some limitations, as mentioned above medication use and hearing loss are both self-reported rather than measured through objective means. Furthermore, there are other factors that are difficult to eliminate through this long term cohort study.

Although the study specifically looks at analgesics and their impact on hearing loss, there are many other possible causes of hearing loss. As mentioned briefly before, other medications such as chemotherapy drugs are considered ototoxic. Hearing loss can also be caused by age and noise exposure.

Furthermore, if you have begun to notice changes to your hearing or a loved one’s hearing, make an appointment with an audiologist as soon as possible. They will be able to administer a hearing test, or audiogram, and discuss possible causes, prevention of further loss, and if needed, treatment options.