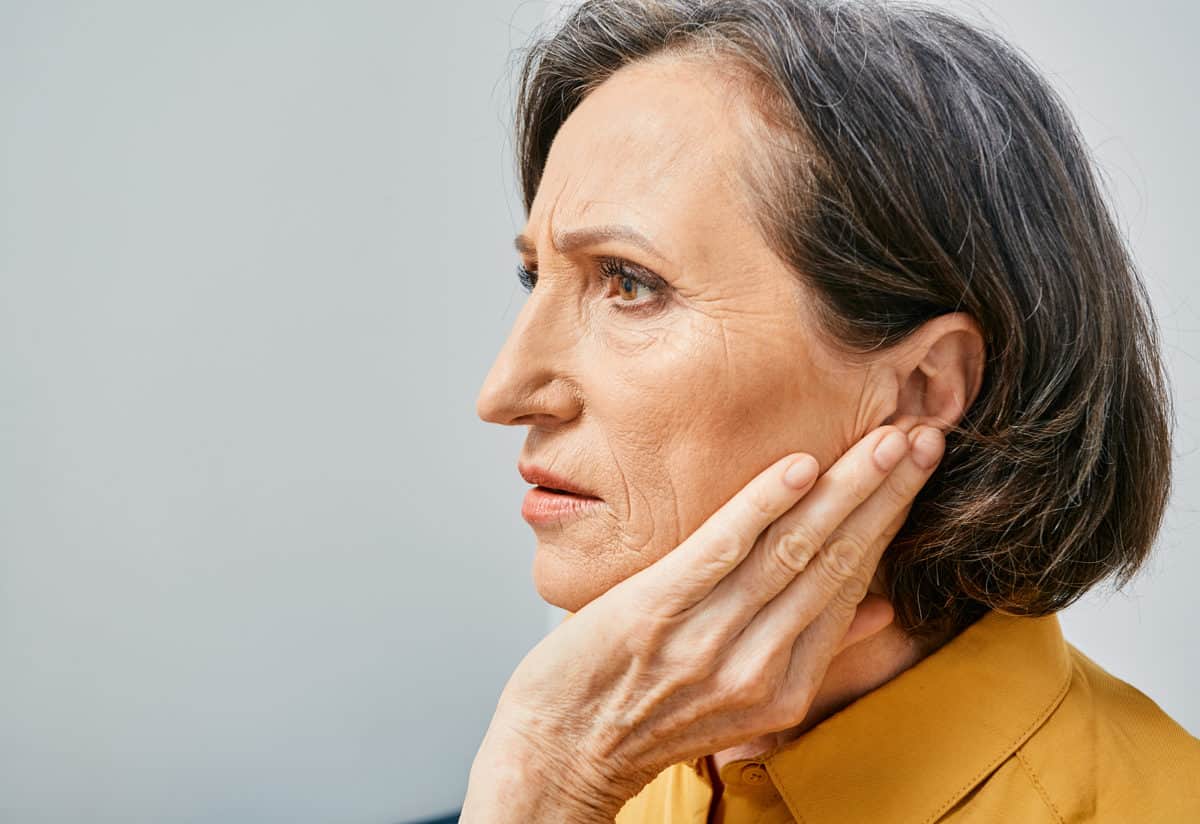 It is thought that over 5% of the world’s population, or 430 million people, have hearing loss, which makes it hard for them to do their jobs. There has never been a better time to have hearing loss than now, thanks to improvements in hearing aid technology. Understanding where we were with hearing loss in the past can help us see how far we’ve come.

Let’s take a short journey through the history of hearing loss, from early human settlements to today.

In the Shanidar Cave, an archaeological site on Mount Bradost in Iraqi Kurdistan, bones showed the people who lived there had trouble hearing. At least 10,000 years old, these bones had abnormal bone growths in the ear canal, called external auditory exostoses, which is a sign of conductive hearing loss.

Hearing loss was first mentioned in the “Ebers Papyrus,” an ancient Egyptian medical text. This document is thought to be from 1550 BC, and it talks about an old remedy for the “ear-that-hears-badly.” The recipes contain a myriad of cures including bat wings, ant eggs, red lead, goat pee, and olive oil.

A drop of olive oil in a warm shower is still a common way to get rid of too much earwax, but the other ingredients sound like some magic spell.

Plato wrote down ideas about how intelligence and the ability to speak were linked around 350 BC. He said that a person who was born deaf or who had congenital hearing loss (loss of hearing before learning to speak) could not be smart. This is an excellent example of how some of the most influential people in history were not only wrong but also spread ideas that made people with hearing loss feel bad about themselves.

French monks in the 10th century

Monks take a vow of silence, so they devise a series of hand gestures to talk without speaking. Monks first talked about Sign Language in Burgundy in the 10th century. This became more and more common, and in the middle of the 1600s, the Spanish Benedictine monk Pedro Ponce de Leon started the first school for the deaf.

In the early 1600s, ear trumpets were the first way to help people hear. These trumpets were like funnels held to the ear canal to make the sound louder. Even though they weren’t the best, they were made in large numbers and used often by the end of the 17th century.

The technology behind the telephone, which Alexander Graham Bell invented in 1876, was used to make the first real hearing aids. The volume, frequency, and distortion of sounds could be changed with these. Miller Reese Hutchison designed hearing aids in 1898 that used electricity to boost weak signals. The first hearing aids for sale were shown at the world’s fair in 1920.

Hearing aids in the 20th century

With the invention of the transistor in 1948, hearing aids got even smaller. This was made possible by the technology used during World War II. This gave it more power in a much smaller body and made it easier to carry.

With the invention of the microprocessor and multi-channel amplitude compression in the 1970s, these devices are getting smaller and smaller. In the 1980s, high-speed processors and microcomputers made hearing aids smaller and faster, and by the 1990s, the first hearing aids that used only digital technology were being tested.

What’s next for hearing aids?

By 2050, it is thought that over 700 million people, or one in ten people, will have trouble hearing. Hearing aids now come with digital technology that can amplify annoying sounds based on a person’s hearing loss.

They have many features, such as blocking out background noise, working with Bluetooth, and even having artificial intelligence that can learn and adapt to your listening environment.