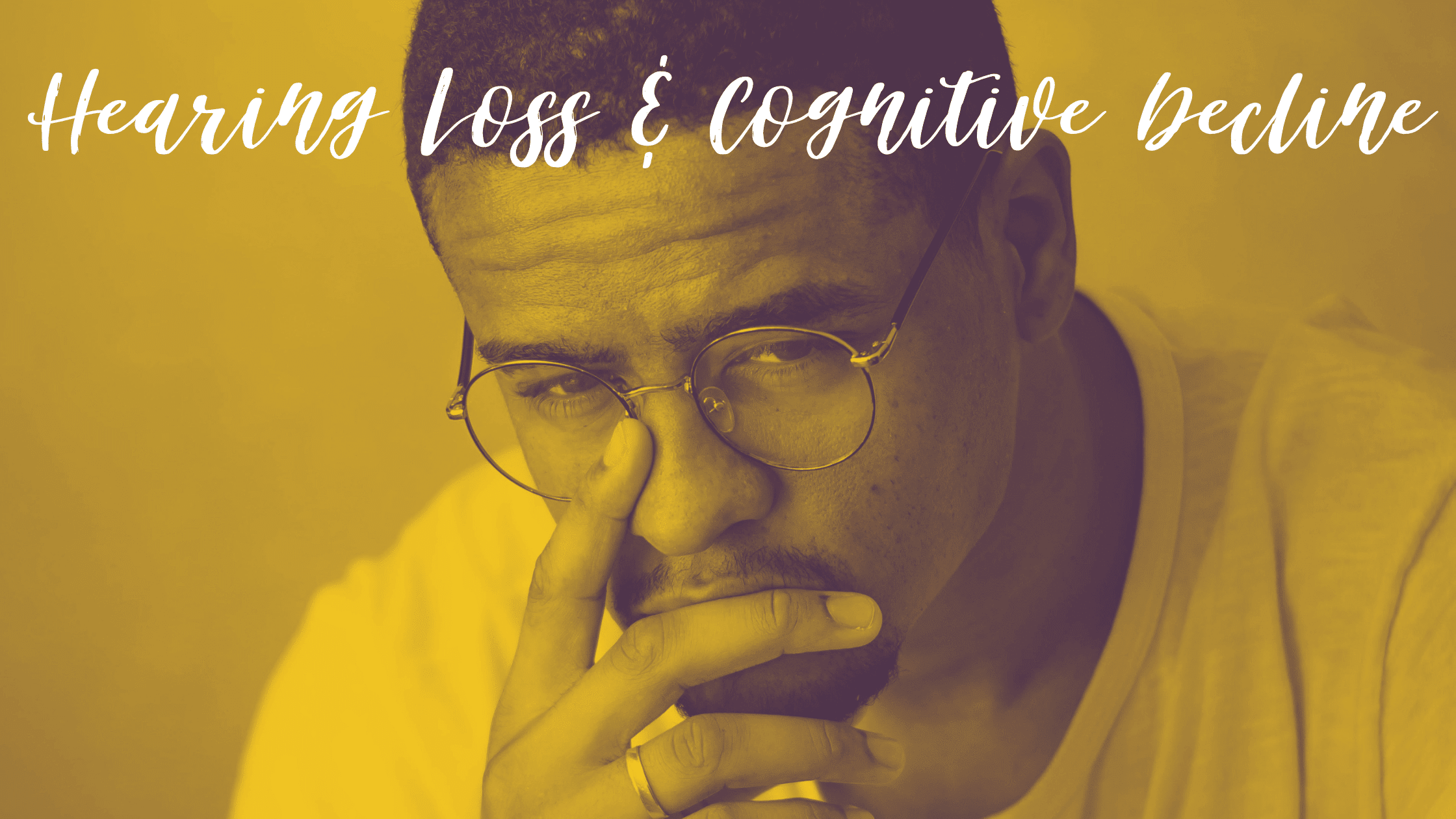 Managing hearing loss isn’t just about improving your hearing. Your hearing loss can put stress on many different facets of your health and quality of life, some that might not be immediately obvious. For instance, untreated hearing loss has been shown to decrease your earning power and increase your risk of depression.

One of the most serious health effects linked to untreated hearing loss is an elevated risk of cognitive decline including dementia. Affecting reasoning, memory, learning, focusing and decision-making, cognitive decline is a serious health issue with no known cure. Let’s take a look at what connects untreated hearing loss and cognitive performance issues and how healthy hearing can help.

How well you hear is fundamentally tied to the cognitive processes of your brain. When our ears pick up the vibrations of sound waves in the air, they send an electrical signal to the brain to be interpreted. Our cognition performs the near instantaneous task of deciphering the meaning and direction of an incoming sound signal. When we have undamaged hearing, our ability to hear feels effortless and goes practically unnoticed.

When hearing loss is present, hearing doesn’t feel nearly as easy – because it isn’t. Usually hearing loss means that the brain is receiving significantly less information from the ear about incoming soundwaves. Instead of being able to recognize the patterns and meanings of sounds instantaneously, the partial sound information requires more work to be comprehended. The greater your hearing loss, the more effort is required to parse an incoming noise.

Hearing with hearing loss means constantly trying to fill in the blanks – like doing a crossword puzzle with missing clues. This takes extra effort and extra time, and it can be difficult and frustrating to try to keep up with the pace of everyday conversation or navigate noisy settings. It also takes focus away from other cognitive tasks, using more of your mental resources with slower and less accurate results.

This all has the result of producing a near-constant mental strain on your cognitive performance. When untreated hearing loss is present, your brain cannot rely on its recognized shortcuts for hearing, and pulls your mental resources towards the task of hearing, disrupting the patterns for other cognitive functions as well. This persistent cognitive stress is widely thought to be at the core of the connection between hearing loss and cognitive decline.

Cognitive problems can disrupt nearly every aspect of your life. While mild cognitive impairment is characterized by occasional “slips” in thought, reasoning, and memory, severe cognitive decline is known as dementia and takes a profound toll on your quality of life. Patients with dementia are seldom able to manage everyday life unassisted and may experience mood changes and severe memory loss. Alzheimer’s disease is a type of dementia.

If you’ve recently noticed changes in how you hear, it is time for a hearing exam. Contact us today to connect with healthy hearing.